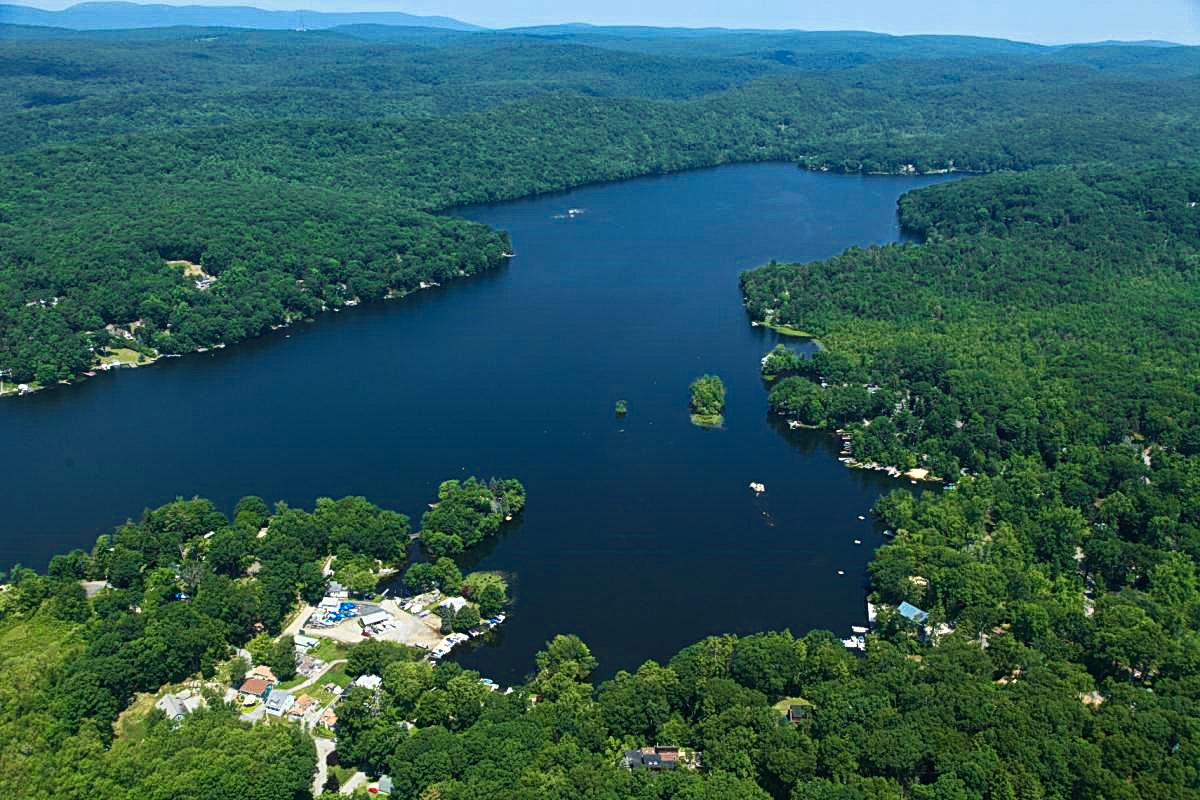 The Town operates its own recycling center, accepting large appliances, including for a small fee those containing freon and other climate-changing refrigerants: air conditioners, refrigerators, dehumidifiers, etc. The Center also accepts automobile and light truck tires, electronics, and medical waste. See the Recycling Center button below for information regarding fees and hours.

Putnam Valley has taken several important steps to combat the climate crisis, including the launch of its own Climate Smart Community Task Force (link below).

As of 2018, Putnam Valley’s population was 11,600. The town is governed by a Town Board made up of its Supervisor and four Council members.  Putnam Valley also has its own K-12 public school district and public library, and is home to the Tompkins Corners Cultural Center, a dynamic local center for musical, theatrical, and literary performances.